The second season of American Horror Story is set in a lunatic asylum, where just one song is offered to inmates for purposes of recreation. The song is left playing in the common room over and over again, all day long, and inmates are forbidden to stop it or prevent it from playing; indeed, doing so results in punishment (the asylum is run with an iron hand by a cruel nun, played by Jessica Lange). If the inmates were not crazy before being committed, they were surely driven crazy once they were, if only from having their psyches ceaselessly pounded by a song that, on top of it, consists of two melodies repeated without variation from beginning to end. 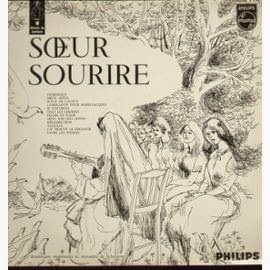 The song in question is "Dominique", by Sœur Sourire, from the album The Singing Nun. The singing nun was Jeanine Deckers (1933 - 1985), a Belgian nun of the Dominican Order, who was both the composer and performer. The single, "Dominque", released by Philips Records, and proved an international hit, outselling Elvis Presley during its tenure in the chart. Deckers recorded the album at the encouragement of her superiors, who had noticed her songs were very popular at the convent and with visitors, and thought it would be a good source of revenue.

Deckers gained nothing but sorrow from "Dominique". The royalties (at least $100,000) went straight into the convent's bank account. Her second album was ignored. And her relations with her superiors deteriorated to the point that she was forced out of the convent. She carried on as a lay Dominican, but she was prevented by Philips from using her stage names (both Sœur Sourire and The Singing Nun), which hampered her musical career, as, obviously, without them no one knew who she was. 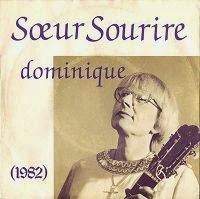 Subsequently, the government came looking for a cut, and issued her with a $63,000 tax bill. She argued that the proceeds of her music had gone to the convent, but the convent denied any liability since she was no longer with them and, besides, they couldn't pay. Deckers thus spent the remainder of her years in serious financial trouble. In 1982 she attempted to solve them with a synth-pop version of "Dominique", but her efforts proved in vain. Three years later, citing her financial worries, she committed suicide by lacing alcohol with an overdose of barbiturates.

The synth-pop version of "Dominique" can be watched in YouTube, where a user has supplied video taken from Federico Fellini's film, Roma (1972). The scenes depict a runway show with models in religious garb. Among these there are two clad as Daughters of Charity, complete with oversized cornettes, whose extremities are made to flap as wings as the "nuns" make their way through the runway.

Now, the cornette had been already been phased out eight years earlier, on 20 September 1964, when the Daughters of Charity, a 45,000-strong society for apostolic life founded by Saint Vincent de Paul, were ordered to don a reformed habit, an act that was 13 years in the making and involved a measured and detailed consultation. The original habit, with its distinctive cornette, had been in use since the society's foundation in the 17th century. The Daughters of Charity worked in the field and were not required to remain cloistered; the choice of headdress was aimed at having these nuns look like middle-class women. 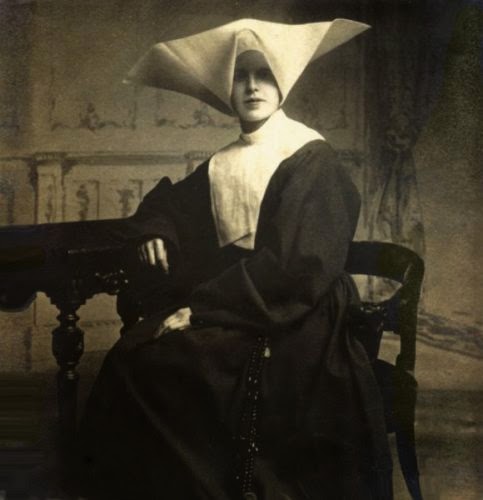 Fellini was friends with Fran Fullenwider, an American actress, originally from Texas, who made a career in Italian comedy, but who had roles in The Rocky Horror Picture Show (1975), The Pink Panther Strikes Again (1976), and The House of Spirits (1993). I met her in London in 1994 and saw her a couple of times. By that time she had grown very large and had difficulty going down a flight of stairs. She invited me to join her and a couple of friends of hers for lunch at The Groucho Club, a private members club oriented towards publishing media, arts, and entertainment personnel. Needless to say I felt like a fish out of water there, even though I am a publisher, an artist, and a musician, but Fullenwider was kind and engaging company. Fullenwider told that Fellini desired to use her in a film, but death overtook him before a suitable project passed through his desk (he'd died the year before). 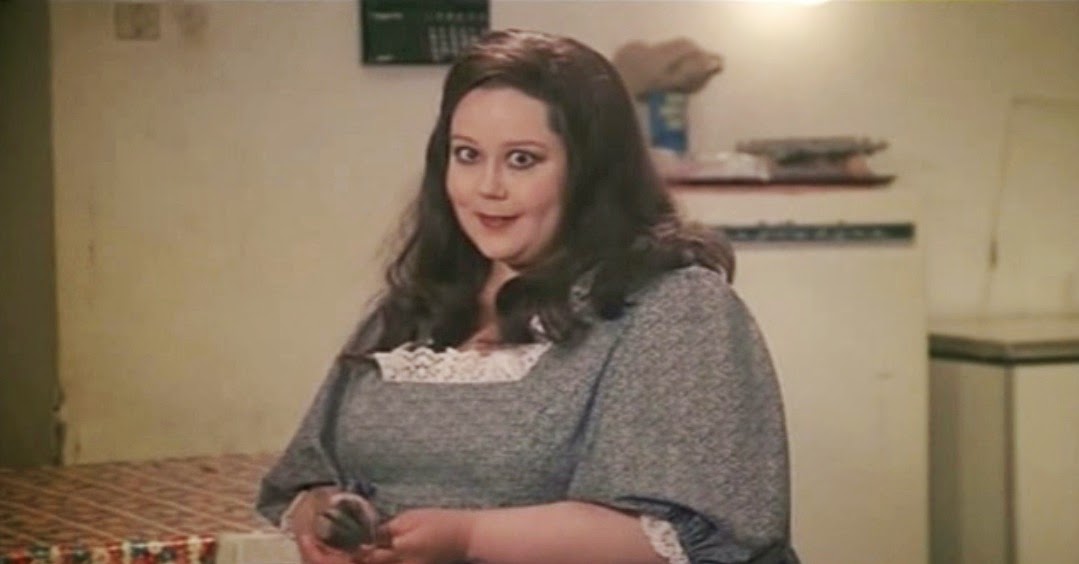 After that I never saw Fullenwider again, though it appears she left this world three years later. I only found out many years after the event, when a morbid blogger put her death certificate online.