I am not a football fan, so I have ignored the 2014 FIFA World Cup.

However, even I could not help but take notice when news of Brazil’s pulverisation by Germany reverberated around the globe.

Seven goals for Germany, only one for Brazil, and the latter late in the match, so Brazil’s dreams of planetary football supremacy were crushed in the most humiliating way possible, right on their home soil.

I’ve seen the photographs of tearful, depressed, bewildered footballers, zombified by the catastrophe.

I’ve seen the photographs of serious, stunned, and furious Brazilians, witnessing history being made in the pitch of shame.

My imagination has run wild, speculating about the possible consequences of such ignominy for a nation that prides itself on footballing prowess; for a nation that lives and breathes football, from the cradle to the grave.

I would imagine that in Brazil the next month will be one of national reflection and analysis.

Children have refused to go to school, and ripped up their limited-edition World Cup sticker collections.

The otherwise cheerful, colourful tabloid, Meia Hora, blacked its front page the following morning, stating ‘Não vai ter capa’ (There will be no coverage), explaining ‘Today, we are too ashamed to make jokes. We’ll come back tomorrow*’, with the asterisk clarifying: ‘While you were reading this, Germany scored another goal’. 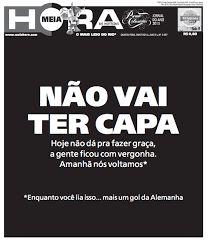 Heads will have to roll, for sure.

But resignations or fulminations from employment will not suffice.

More drastic measures will have to be taken, to symbolise the national fury.

It may be, even, that this will precipitate the next presidential elections.

The demand could be made, that Pelé announce a candidacy. 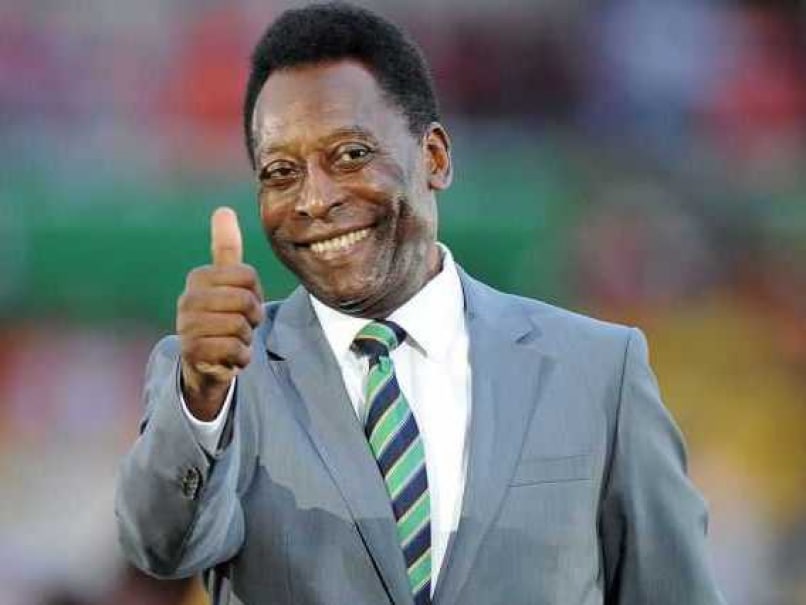 A bus was burnt out in Sao Paulo. In Copacabana, angry youths attacked and robbed innocent tourists.

Luiz Felipe Scolari, the Brazilian manager, has begged on his knees for forgiveness.

I would imagine he faces the electric chair.

Julio Cesar, the Brazilian goalkeeper, has deemed the occurrence of a football going past him seven times in a row ‘inexplicable’.

He likely faces the garrote, the gallows, or the guillotine.

As for the rest of the team, I would imagine they face a summary trial. The likely sentence, the sentence most likely to be considered just, is life in prison, in a maximum security facility, with forced labour and no possibility of parole.

Arrests will be taking place in the coming days.

And it could well be that of this crop of Brazilian footballers will be made to ‘disappear’.

Perhaps an obscure provincial newspaper will report—euphemistically—‘the prisoners attempted to escape; the guards were forced to use their regulation weapons’.

Perhaps, suddenly importing an ancient Chinese custom, their families will be killed off to the third generation—to extinguish the bad footballer gene.

Perhaps there will be a day, soon, that will in future be talked about as ‘O dia da cãos’—the day of the dogs; the day when, by means of feeding the offending footballer flesh to ravenous canines, Brazil was purged, cleansed, purified, in a manner that would have made even Stalin smirk with approval.

It is a good thing for them that Brazil is not under Sharia law, because it could be that, under certain interpretations of it, the punishment ordained by God is the cutting off of the feet.

And perhaps, a few radical clerics would have even suggested cutting off a little bit more.

We’ll have to see what the next days weeks will bring.

However, one thing is certain: 2014 will be remembered in infamy—or glory, depending on your blood—as the year Germany conquered Brazil. 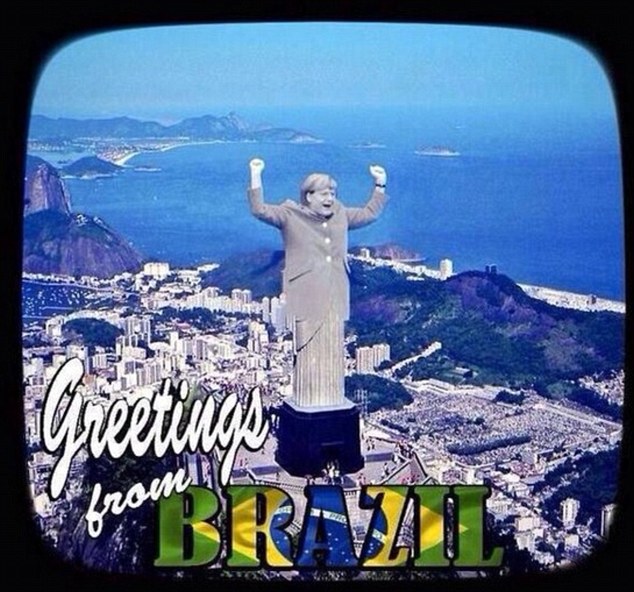